HD DVD’s of Exit Strategy will be available at skiing-blog.com this December.

After a great tour at Squaw Valley on Saturday I teamed up with Chris Stewart for a Sunday outing. Both of us are trying to get/stay in shape for an upcoming trip to Shasta so Chris suggested Tallac based on its vertical drop of over 3,000 feet. Mt. Tallac is located on the southwest shore of Lake Tahoe between Emerald Bay and Fallen Leaf Lake.

We parked at the end of Spring Creek Road and began hiking through forest and then traversed manzanita bushes until we reached consistent patches of snow and finally a skin track. We clicked into our AT setups and began to climb.

I used to ski Tallac frequently in the 90’s but had not skied it in nearly a decade. I’d forgotten what a “real peak” it feels like with its rugged cliff bands and overhung cornices. This was enhanced by the fact that the summit was enshrouded by clouds for most of our climb and it was snowing lightly. Instead of taking the typical ascent route to the lookers right we opted for the knife edged ridge that travels up to the rowdy exit couloirs just below the summit. The ridge provided great views of Lake Tahoe and the basin below the famed cross route. We were able to skin about halfway up the ridge and then strapped skis onto our packs continued hiking. Avoiding a cornice on the right and covering mixed terrain including some rock but mostly good bootable snow gave this route more of a mountaineering feel then a typical skin tour.

By now there was about six inches of new snow and we started to realize we might have some really good ski conditions. At the top of the ridge we decided to forgo the summit and ski from there. Chris had more energy but I was tired from touring the day before. We had climbed about 2,500 vertical feet. A fun option would have been to boot up the couloir just above us and start from there…next time! We dropped into the north face of the ridge we just climbed. It was pow! Although you could feel bottom during turns it was not enough to be even a slight nuisance. About half way down we traversed hard skiers right to gain access to the ridge once again to get another good shot of vertical on north facing terrain.

Back to the car by noon followed by brunch and a beer at Firesign Cafe…what more could you ask for from a May 23 ski day?

Here’s video of Chris Stewart on our May 23 Mt. Tallac effort:

More new snow and unseasonably cold temps made for a stellar day at Squaw Valley USA.  We only saw two other skiers during our tour de force (and we knew them).

The latest from Stumpy

Filmmaker Greg Stump eeks his way toward the completion of what may become his legacy piece…or will it?  The much anticipated and long overdue “Legend of Aahhhs” is still being edited in Stump’s Idaho studio.  Here’s an ESPN interview with one of the most influential and creative ski filmmakers of all time.

Another storm rolled through Tahoe yesterday indicating Old Man Winter is not ready to pull the plug on the season.   Backcountry terrain between Squaw Valley and Truckee consisted of dry powder last night and this morning.  Apparently winter is not done…too bad Squaw Valley is.  Alpine Meadows will be the only Tahoe ski area with lifts turning this weekend. 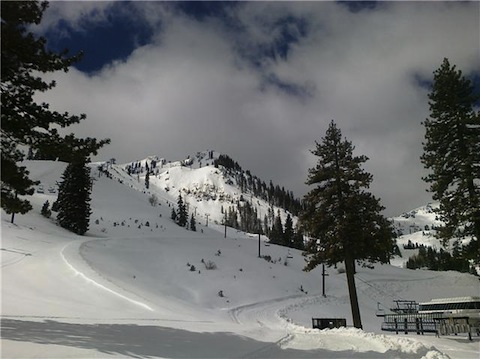 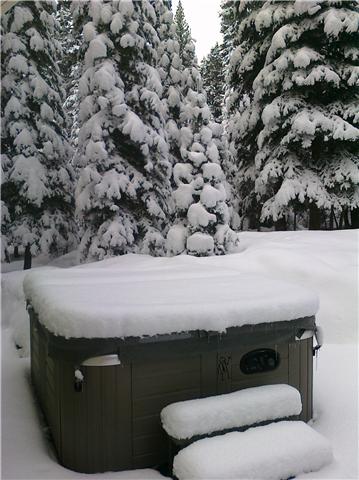 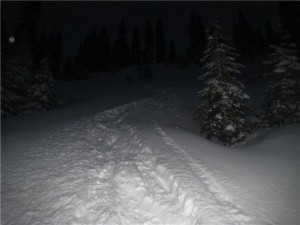