A large avalanche occurred on Tram Face at Squaw Valley this morning, just minutes before competitors were to start their runs. The contest is part of the Nissan Freeride World Tour. Witnesses in the vicinity of tram Tower One said the slide released spontaneously about 30 feet below them.  More than a dozen competitors were standing on a knoll about 40 feet from the crown of the avalanche.  The slide flushed out the face below the competitors and spilled over a large cliff band. Here’s a video of the slide from the valley floor, near the Olympic Village Inn.

CR Johnson was killed in a skiing accident at Squaw Valley on Wednesday.  For complete story see this article. 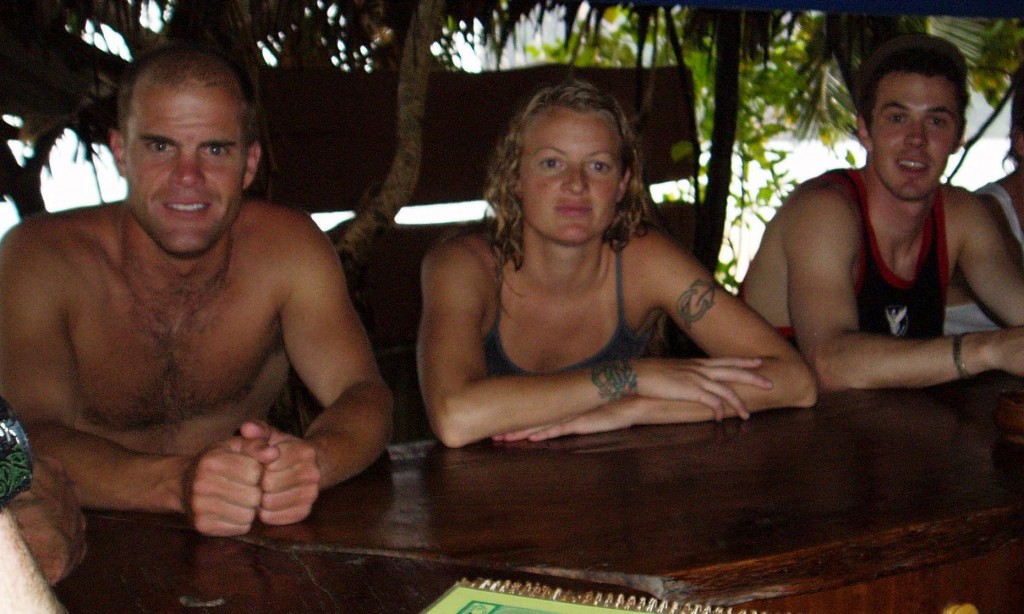 This weekend (February 27 and 28) the World Freeride Tour is making a second attempt at putting the best skiers in the world on the legendary Tram Face at Squaw Valley.  The permanently closed terrain on Tram Face ranges from steep on the lookers right to downright hairball on the lookers left.  Many lines get poached illegally during ripe conditions.  Opening this terrain to a legal ski contest is a revolutionary move by Squaw Valley.

Unfortunately the low elevation and east facing exposure means conditions do not stay in good shape for long on the Face. Typically one day of sun can destroy conditions.  Avalanche debris fields can also create problems on the runouts. The current weather pattern calls for wet snow through Saturday and sunny on Sunday making it the most likely day for the contest.  Locals are chomping at the bit to see this thing go.  The terrain on Tram Face sits in full view of the valley floor including the village and parking lot with views improving as you get closer to OVI or gain elevation on the west side of Poulsen Peak.  Let’s keep our fingers crossed…this could be a special event. 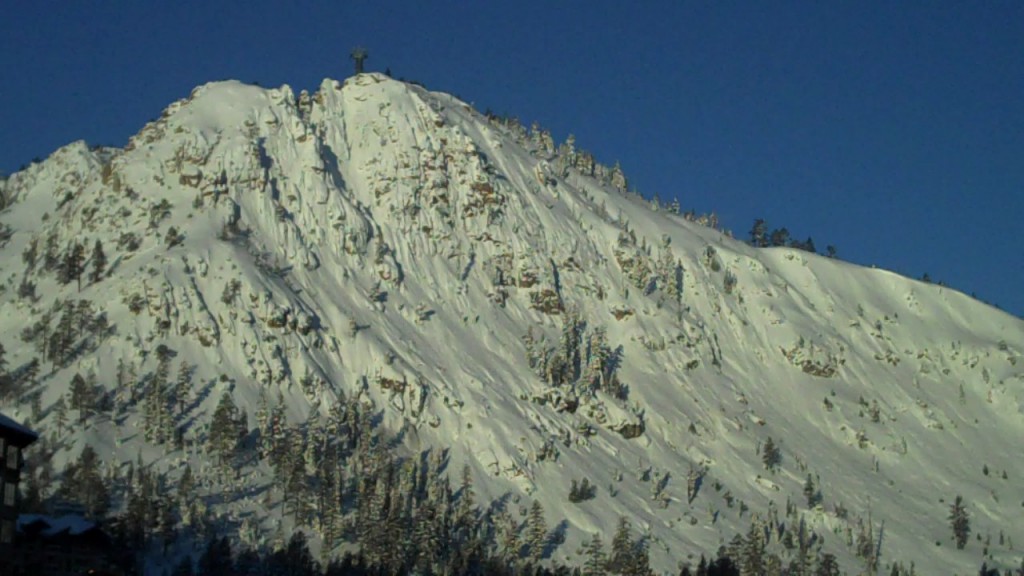 On February 16 a massive avalanche occured on Saddle Peak, just outside the southern boundary of Bridger Bowl, Montana. This peak gets skied frequently as Bridger provides legal backcountry access via the new Schlasman’s chairlift.  The fracture line was approximately 1,000 feet long and the slide ran for about 2,000 vertical feet.  Miraculously no one was caught despite several people on and around the peak  at the time of the incident.  The avalanche wiped out dozens of tracks from the day before. This avalanche is the quintissential example that skier traffic does NOT equal a safe snowpack. A snowpit video from December 17 displays extremely hard windslab on top of 3 inches of hoar that was ultimately going to release under the right trigger…in this case a large cornice set off by a skier. The slab shell was strong enough to protect the junk layer from volumes of skier traffic without any stabilization from skier compaction. This slide should win an award as the biggest wakeup call in the lower 48 this year. This truly could have had a devastating outcome. Here is a video of the slide:

Below is a short film of a road trip to Bridger Bowl in January. The movie includes footage of terrain below Saddle Peak. Many lines below Saddle are subject to substantial secondary exposure with limited exit chutes. Although snow conditions were fairly lean during our visit, we skied many classic lines off the ridge and even found quality pow in places thanks to our guide Sam Cox. We will definitely return for more as Bridger offers some of the most dynamic and challenging terrain in the US.

As the producers at Nut Hut Studios are still experimenting with editing tools, we discovered that some clips from Greybird were zoomed in during the stabilization process.  This resulted in skiers being removed or clipped from portions of scenes that were accurately framed in original footage.  Please forgive the oversight and enjoy this smoother version of the movie.

Show Me Your Tram Face Party at Squaw 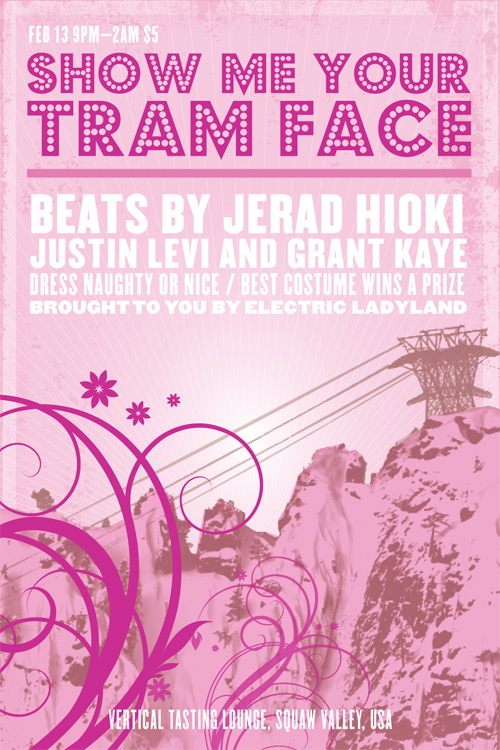 Show Me Your Tram Face @ Squaw 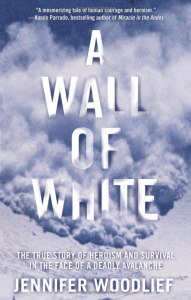