Never ones to rest on their laurels, Nick Waggoner and Mike Brown of Sweetgrass Productions have followed up their stellar two year project Valhalla (2013), with a short film called Afterglow. The movie includes three main chapters, all of which feature night skiing images of intensifying brilliance with each new segment. Chris Benchetler, Pep Fujas, Eric Hjorleifson and Daron Rahlves provide aesthetically perfect shredding to showcase ski cinematography like nothing you have seen before. Philips Ambilight TV helped finance the effort. If corporate funding can allow producers like Waggoner and Brown turn their hyper progressive visions into art we can drool over, bring it on.

A blast from the past…Hot Dog 30th Anniversary Party 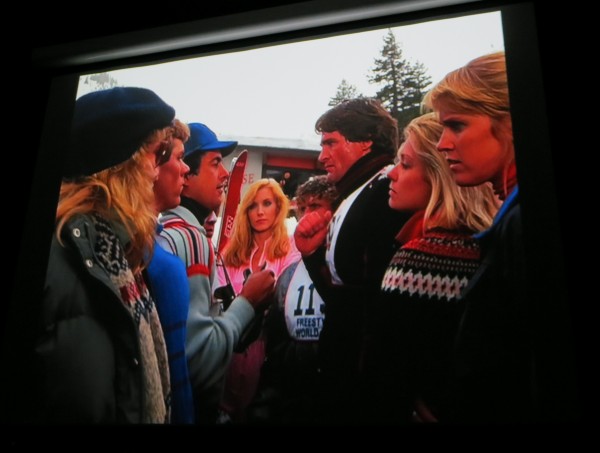 David Naughton and John Patrick Reger stand off in a classic scene from Hot Dog.

Matt Reardon and The Squaw Valley Institute hosted a festive evening celebrating the 30th anniversary of the classic ski film Hot Dog, which was filmed at Squaw Valley during the winter of 1983. Many cast members from the movie were in attendance including David Naughton, Frank Koppala, James Saito, John Reger, Lynne Wieland and director Mike Marvin. Tahoe based cast members and stunt skiers Debbie Dutton, Robbie Huntoon, Mark Vance and George Theobald were also on hand. The night began with a Q & A session with the cast followed by a screening of the film and then an 80’s dance party. Audience participation during the movie felt like the Rocky Horror Picture Show with people chanting classic one liners in unison and boisterously booing antagonist Rudy and the Rudettes. The cast reflected on what it was like to be a part of the movie and delighted the audience by quoting lines from the movie. It was a truly memorable reunion for a film that has meant so much to so many who live here. 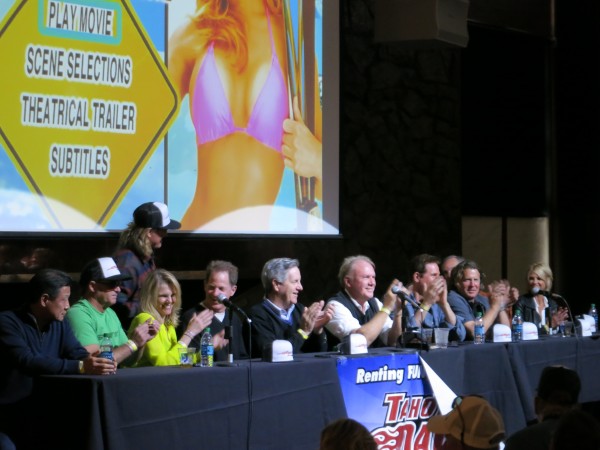 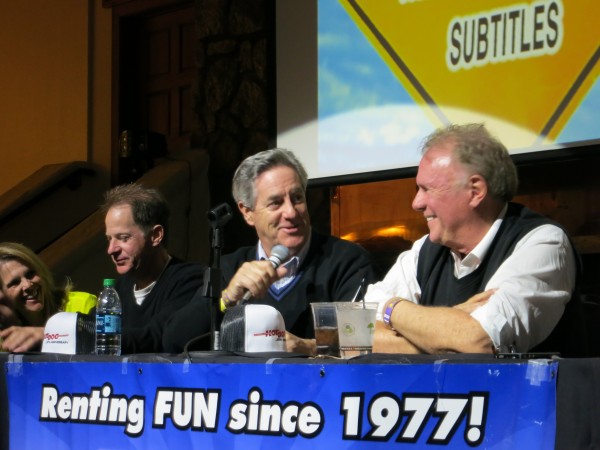 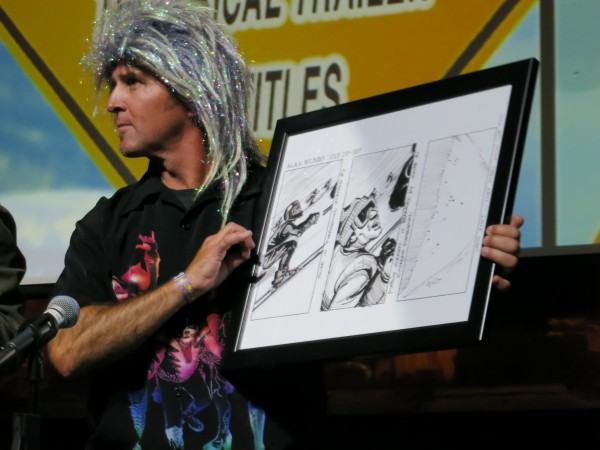 Uncle E auctions off one of the original storyboards from the movie. 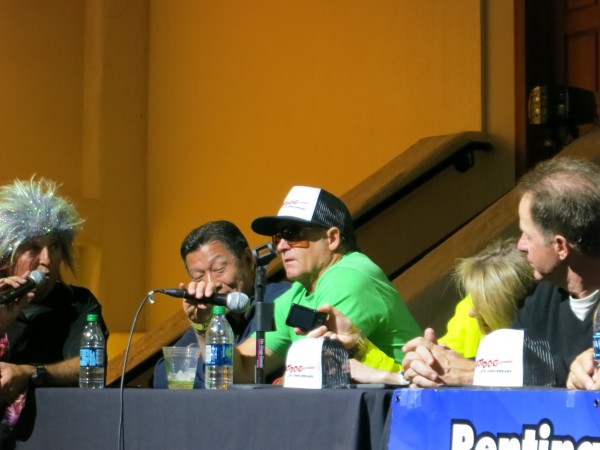 Alpine Meadows resident George Theobald was one of the few cast members who both acted and skied in the movie. 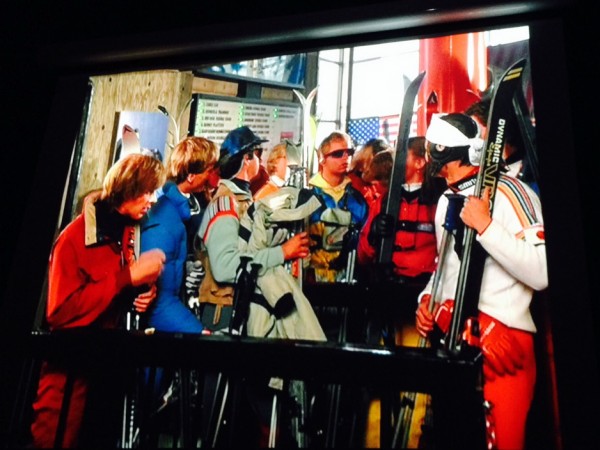 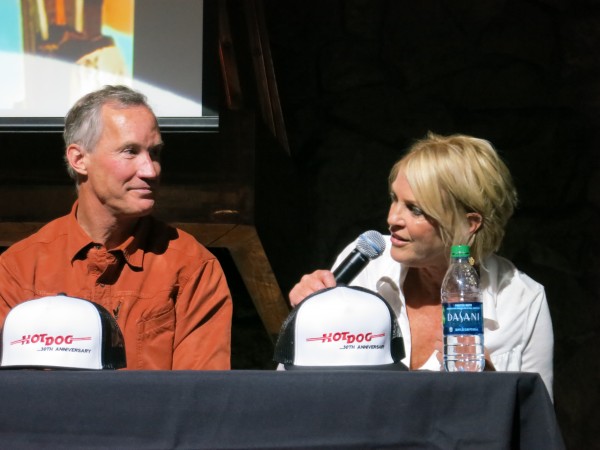 Although the past two ski seasons were not known for their consistency or quality, we still had some great days.  Here’s a look back at a few highlights from 2012 and 2013.

Chasing the Dragon from Nut Hut Studios on Vimeo. 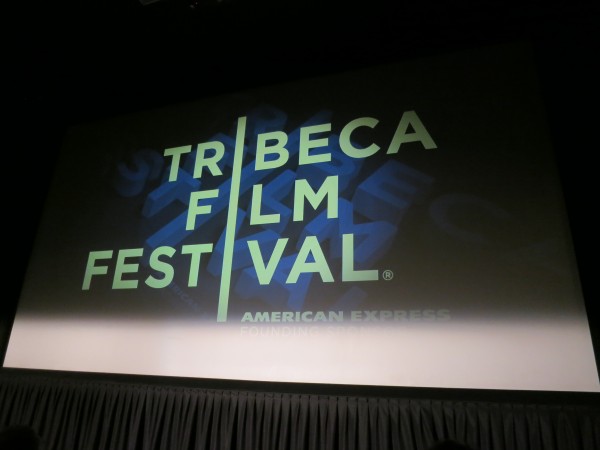 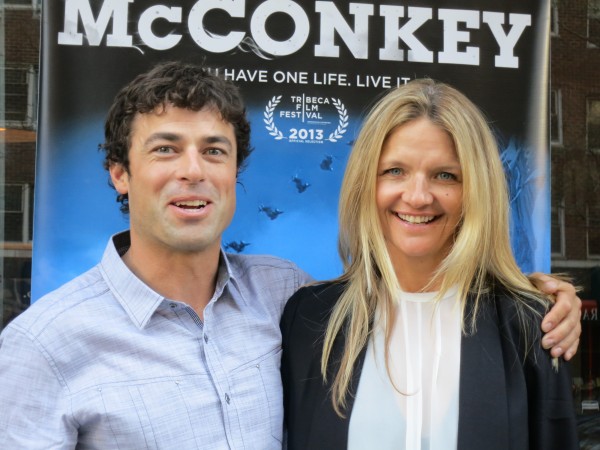 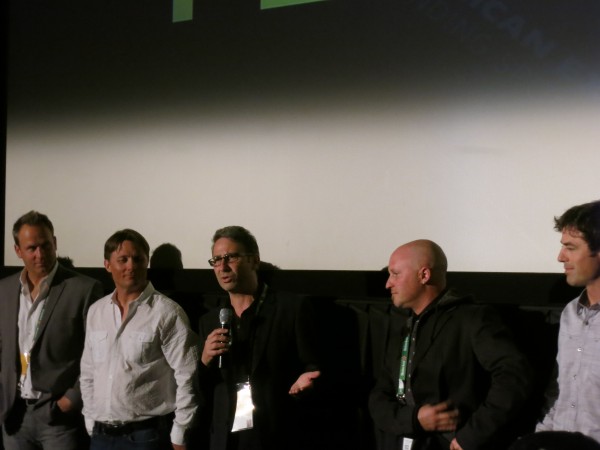 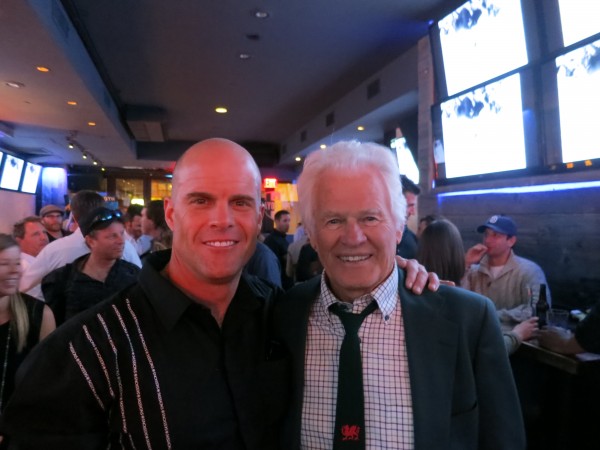 It’s that time of year for the greatest ski competition known to man or woman…The Pain McShlonkey Classic! Along with the Classic comes their annual promotional video. This year’s effort was produced by Matt Palmer and Grant Kaye.

3rd Annual Pain McShlonkey Classic | Of. Course. I. Can. from Squaw Valley on Vimeo.

Here is more information on the Pain McShlonkey Classic and the fundraising efforts of the McConkey Foundation courtesy of Freeskier:
Freeskier coverage of PMS

Sherpas continue to step up

If you’re going to do something many others are already doing, you may as well be different. From high performance cameras and renowned athletes, to computer graphics and promotional efforts, Sherpas Cinema spare nothing when it comes to making their ski films extraordinary. Adding climbing legends Jimmy Chin and Conrad Anker to their tribe only stands to further enrich their quest for the high alpine terrain embodied in their namesake. The Sherpas are halfway through their latest two year project called Into the Mind. Here’s a look into the future:

Into The Mind – Official Teaser from Sherpas Cinema on Vimeo.

Group Shred segment from All. I. Can

This edit from the Sherpas Cinema release All. I. Can shows that it is still possible to create groundbreaking cinematography.  It just takes more effort. The Sherpas are half way through their next two year project called Into the Mind.

The Group Shred (from All.I.Can) from Sherpas Cinema on Vimeo.

Squaw Valley Institute presents the Tahoe Premiere of Greg Stump’s “Legend of Aahhhs”. The film will be preceded by a panel discussion with Scot Schmidt, Timy Dutton, Robb Gaffney and Greg Stump.

Details on Legend of Aahhhs Premiere at OVL 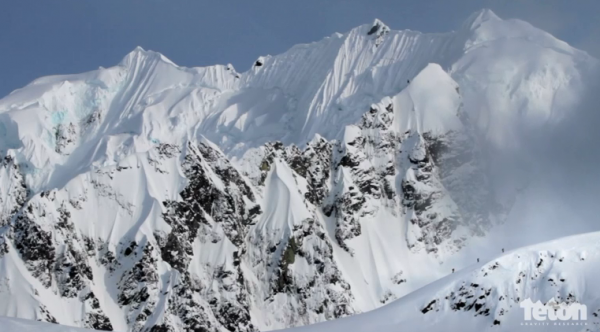 Red Bull Media House and Matchstick Productions are producing a documentary on the life and legend of Shane McConkey. The film is being made with the help of Rob Bruce, Scott Gaffney and documentary filmmaker David Zieff. Here is the promotional trailer for the film expected to be released in 2013.