Saturday was a busy one at Squaw Valley.  Really busy!  Absolutely perfect post storm conditions and the masses were out.  Forty minute lift lines on Squaw One?  Two runs by 10:30?  Here’s a flashback to the Fingers ritual of radness: 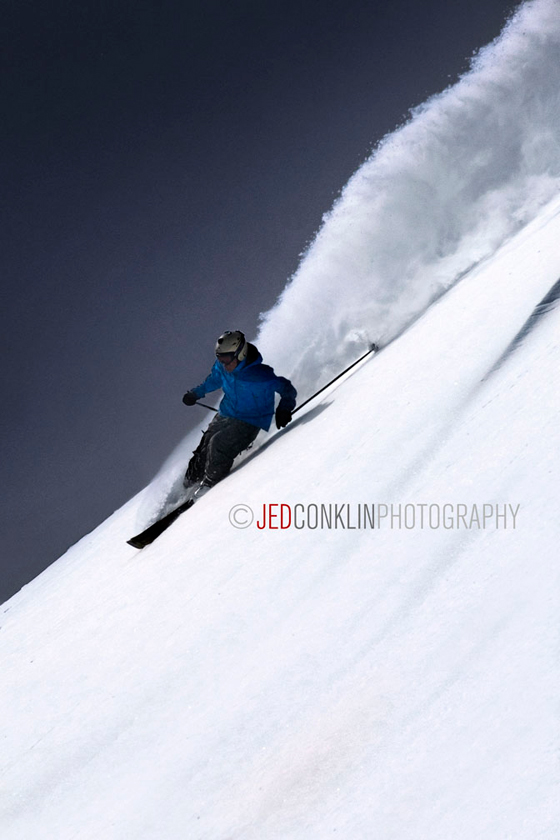 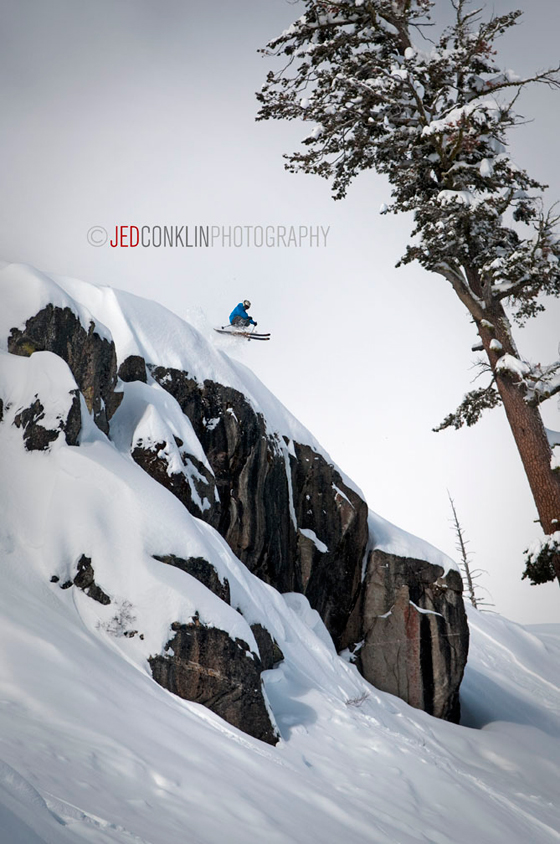 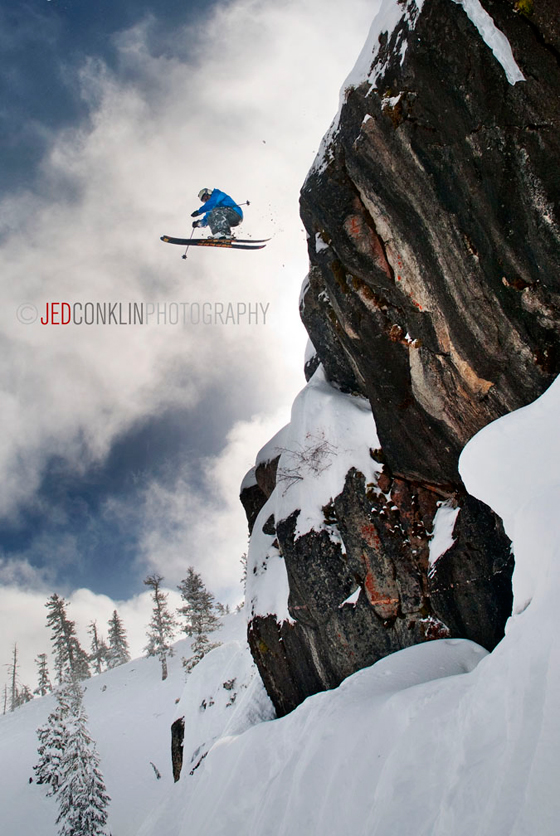 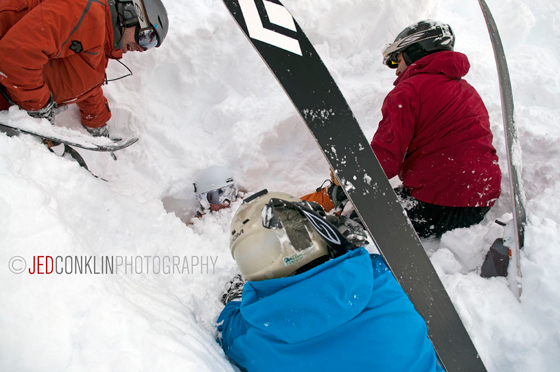 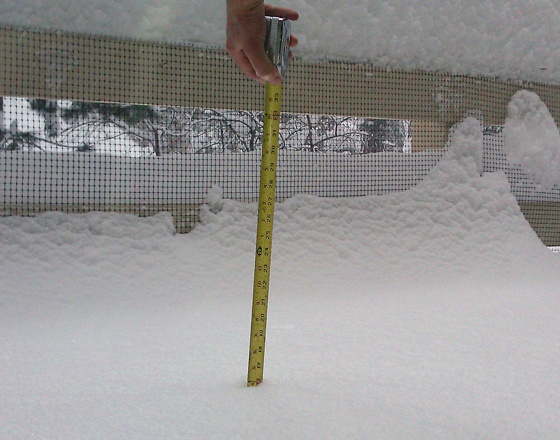 Just when it was starting to seem as if the ski season had fallen asleep at the wheel we got hammered with a multi day, super low moisture content storm. This is the third storm of the season that has approached the 100 inch mark along the Pacific Crest. Lots of shoveling, lots of skiing and lots of smiles. Last Thursday the backcountry was alive beneath our feet as slow moving rivers of unconsolidated snow flowed around us on low angle terrain. The bottom was nowhere in sight. Whoomphing, shooting cracks and snow settling under my skis led me to finally ski Squaw Valley on Friday and Saturday. It was fantastic! Deep, dry, friendly snow and hilarious hucking everywhere. Two skiers had to be dug out from their landings on Adrenaline Rock on Saturday. By Sunday the backcountry was setting up and firing on all cylinders. What else could go right? Well, cold sunny weather followed the storm cycle and kept conditions rocking this week.

Squaw Valley’s improved service standards continue to reverse the curse that has shadowed the ski area for decades. My sister was stuck on a chairlift yesterday for a half hour and guess what happened when she finally unloaded? She was met by a dozen apologetic ski patrollers and a complimentary future lift ticket! That sure as hell would not have happened in the past.

The future looks bright as another storm rolls in this Thursday and Friday and should give way to another weekend of phenomenal conditions. More storms on par the following week. Yay!

Nearly two feet of snow fell at my house in Truckee last night. It’s supposed to keep hammering all day and should continue to accumulate rapidly as temperatures drop and moisture content decreases.

Batten down the hatches!

Are we pumped for this incoming storm or what?  After six weeks with roughly six inches of new snow we look to receive multiple feet in the next few days.  Snowing heavily in Truckee as of 10pm Tuesday. Bust out the Phat Boards! Long range forecast looks promising too.  Check out the good word at Tahoe Weather Discussion.

Exit Strategy is film about skiers who choose to leave the crowds, boundaries and other limitations of ski resorts in search of untracked powder and a more satisfying ski experience. Filmed during the superb ski season of 2010, the movie features a cast of North Lake Tahoe locals including Squallywood Author Dr. Robb Gaffney. Though primarily backcountry focused, Exit Strategy has plenty of in bounds powder footage from Squaw Valley, much of which showcases Squaw’s rowdiest lines from the point of view perspective. The film also includes a trip to the legendary ridge of Bridger Bowl as well as tours of Mt. Lassen and Mt. Shasta in Northern California. The movie captures real people with typical lives and jobs who find ski touring and mountaineering to be the most rewarding of all recreational pursuits.

Exit Strategy is an independent project that began as a hobby and ended up being a full length ski movie. It was never intended for mass production or retail sale. It will be posted indefinitely on the home page of skiing-blog.com.

Powder still holding from the weekend

New snow from the weekend improved conditions far more than expected.  On Tuesday north facing aspects in the backcountry offered great powder, especially on lower angle slopes where ski float allowed you to avoid the crust layer. Dave Rintala from Pacific Crest Snowcats said yesterday the new snow was beginning to bond with the previous firm layer. Warmer temperatures are expected today and tomorrow.   I hope to tour this afternoon to see if things are still holding up.

Here’s footage of my son at Squaw Valley on Sunday and me in the backcountry on Tuesday: