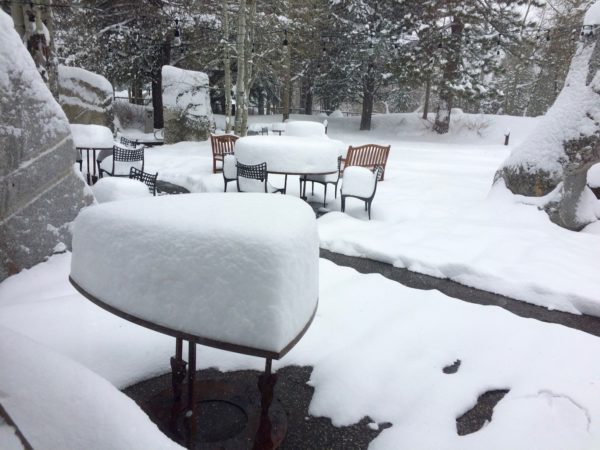 Fifteen inches of new snow at Squaw Valley on Monday.

Small storms last Thursday and Monday combined with cold temps have finally made it feel like winter here in Tahoe. More terrain is coming into play and the skiing has been quite good. Forecasters are calling for the first big time snow event of the season later this week. This one looks to be measured in feet, not inches. Locals and business owners are hoping for a mega March to salvage what has been an extremely disappointing season so far. 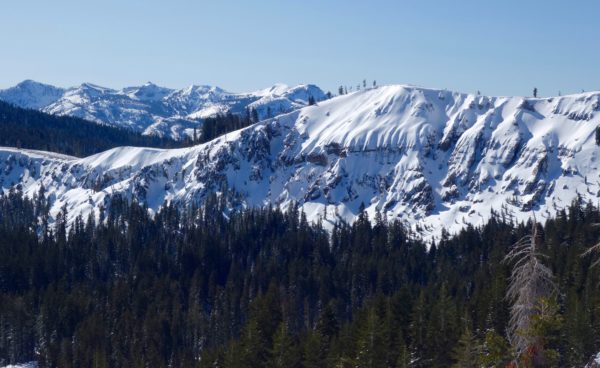 The Pacific Crest looks about one good storm away from game time. 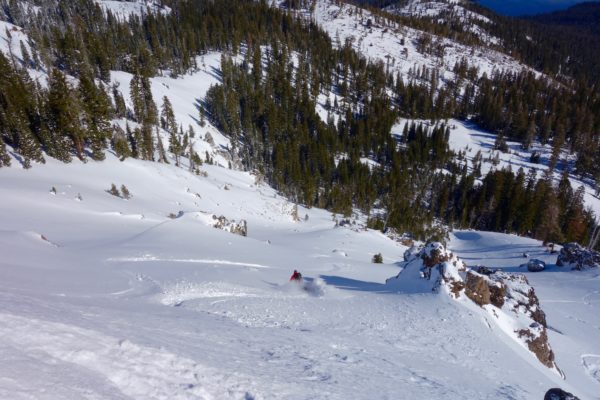 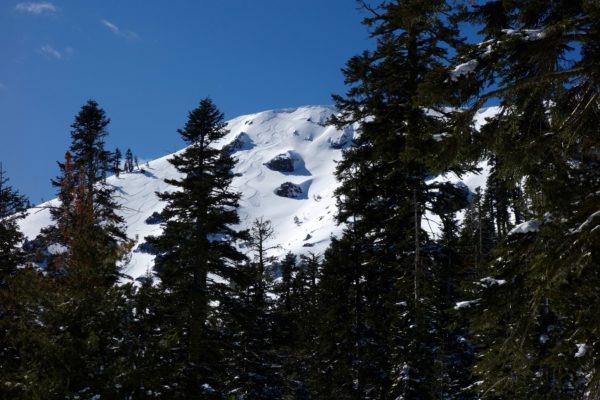 The gremlins are starting to leave their marks in the high country.

Nothing to see here 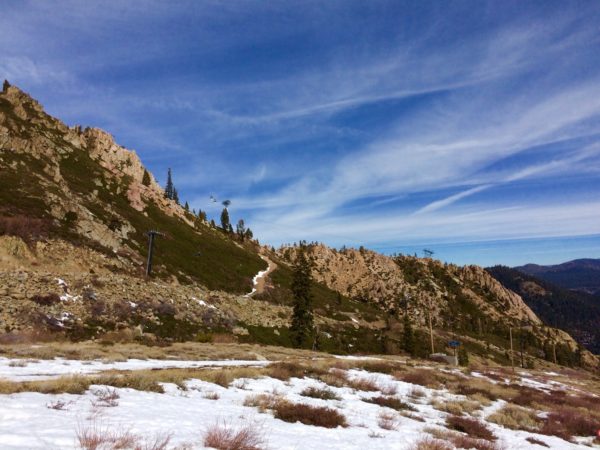 South facing terrain as seen from Mountain Run at Squaw Valley on February 10, 2018

The tremendous ski seasons of 2016 and 2017 seem like a distant memory now that Tahoe is in the throes of another horrifically lean winter. How bad it is it? Historical snowfall data has us trending with the three least snowiest of all time. If we don’t receive substantial snow by the end of February we could end up with the least snow in history up to that point. It’s hard to fathom that we are already grasping for a miracle March as our best and only hope. Although a strong finish is possible, a look outside is more likely to induce flashbacks to the not so distant drought cycle of 2012 through 2015. While mid mountain base depths are adequate, there is virtually no snow at elevation 6,000 feet. 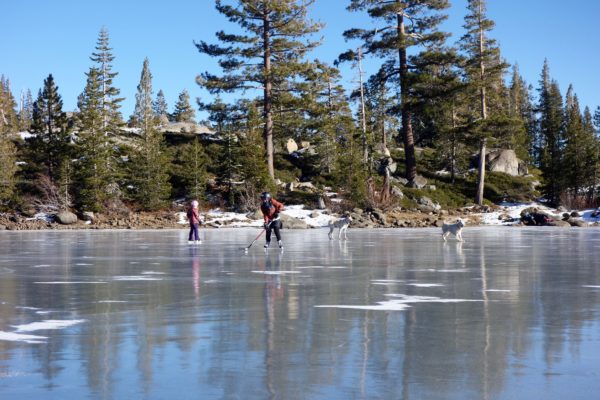 Great ice skating was the silver lining to an extremely dry December.

Despite the somber season thus far there is still plenty to be grateful for. Modest snow events have kept ski areas in the game and groomers and off piste (at times) have skied remarkably well given the circumstances. Temperatures in the 50’s and 60’s have inspired some people to ride bikes, go for a hike or paddle on the lake. Sometimes you just have to find a nice patio to drink beer in the warm winter sunshine and remember that after all it’s still sunny California. Life could be worse. But for reals can we please get a late season miracle?!? 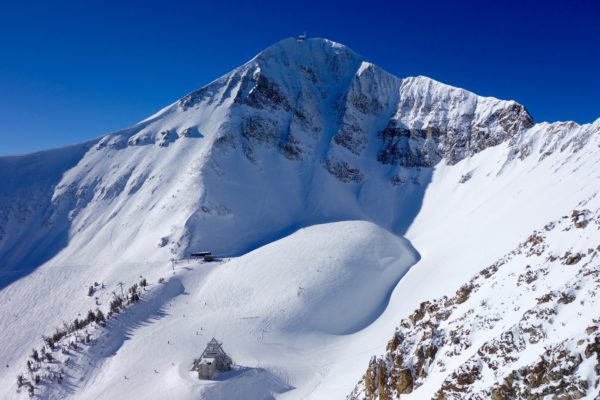 Those looking to hit the road in search of powder should consider Montana which is having a splendid season. Lone Peak at Big Sky on January 21, 2018.