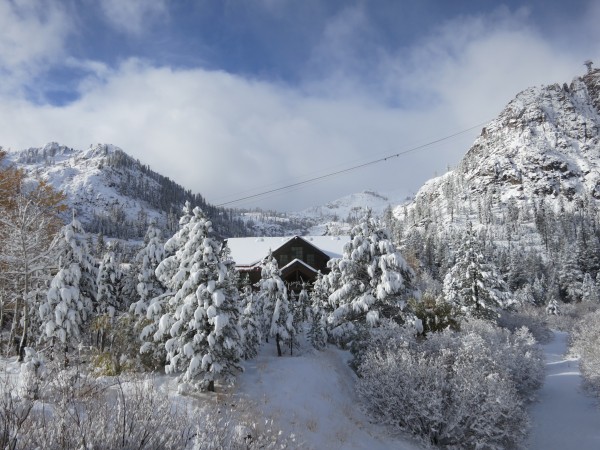 Indian summer was put on hold earlier this week as Tahoe received the first legitimate snowfall of the season.  Higher elevations at Sugar Bowl received nearly two feet of snow. 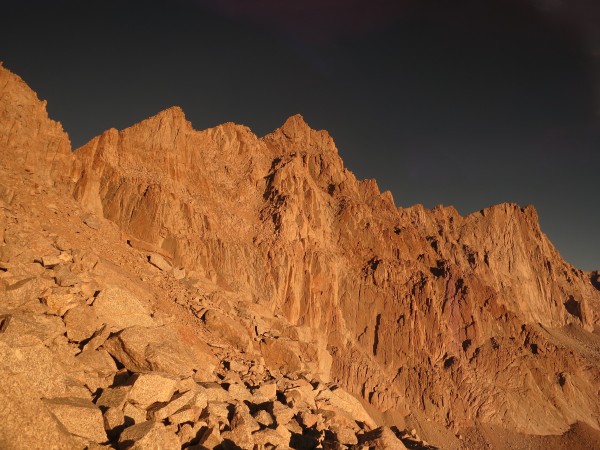 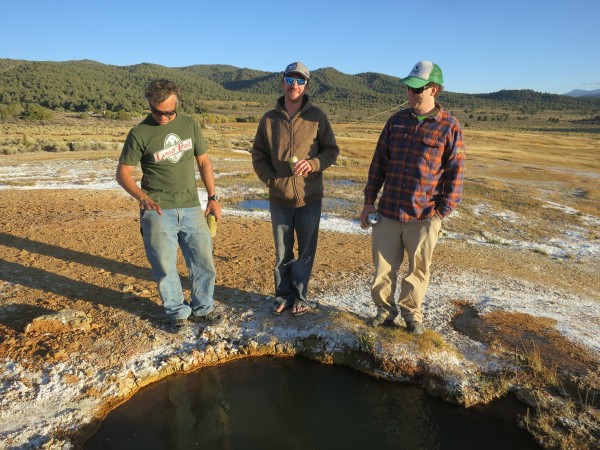 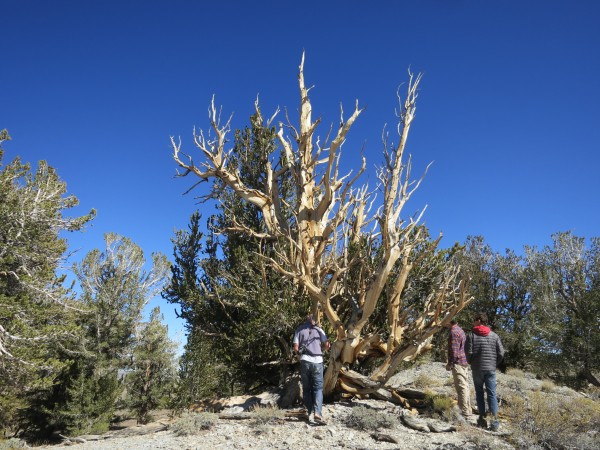 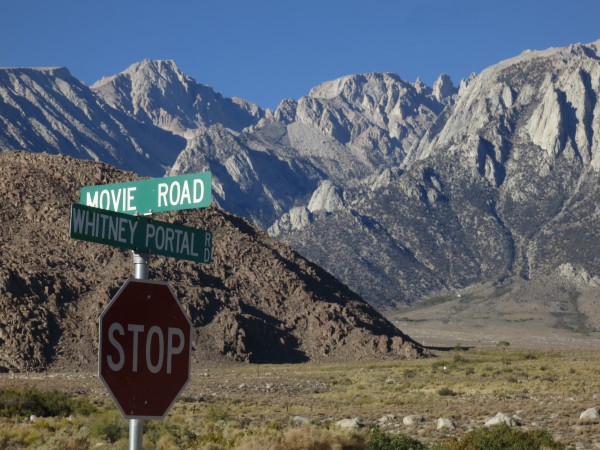 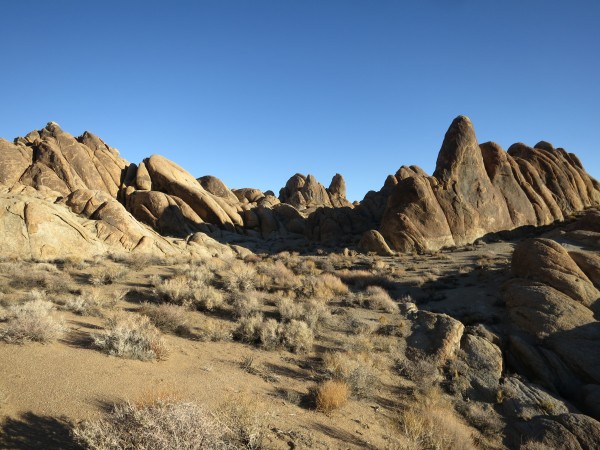 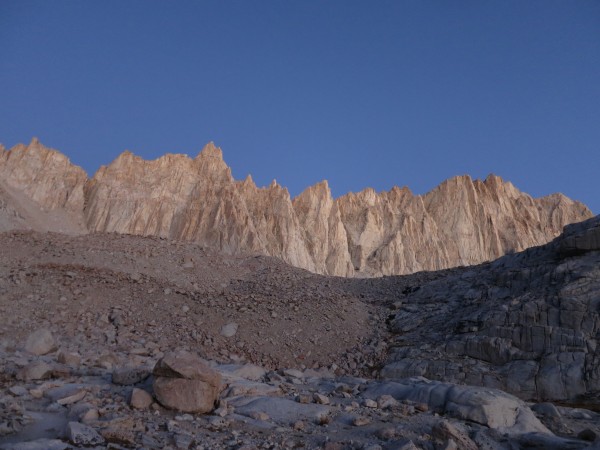 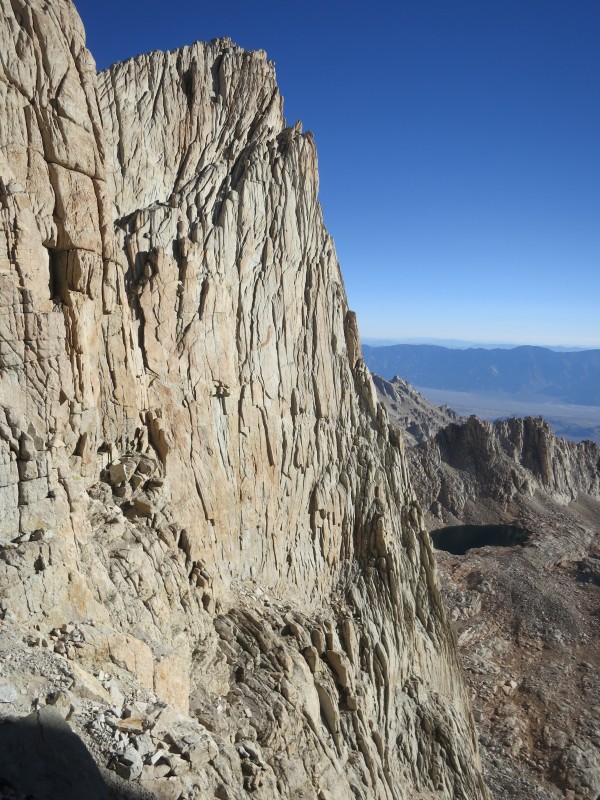 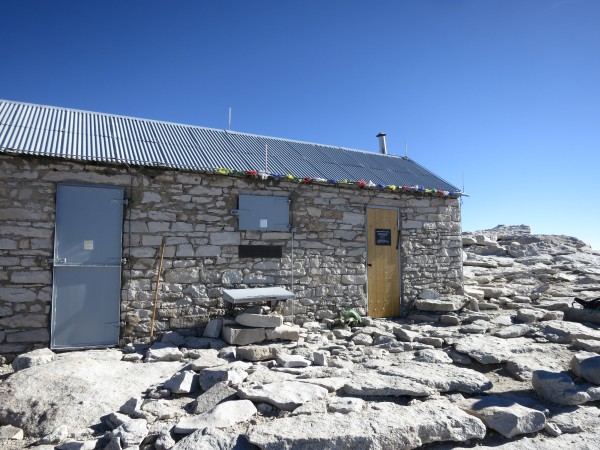 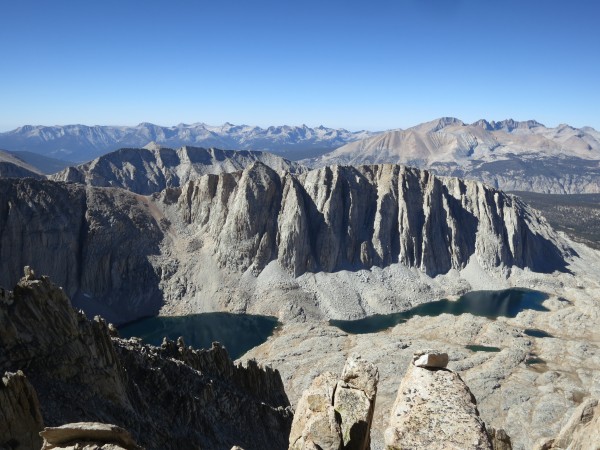 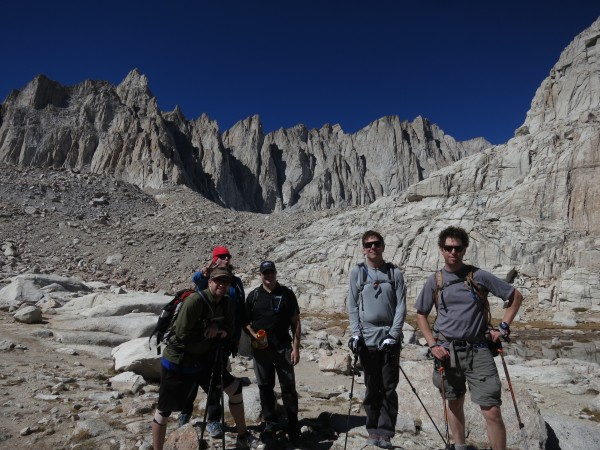 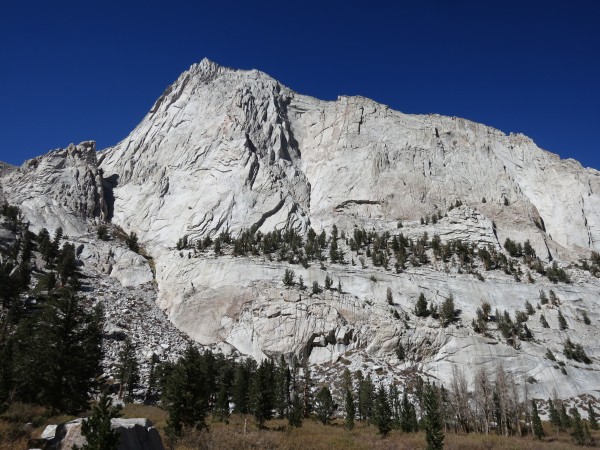 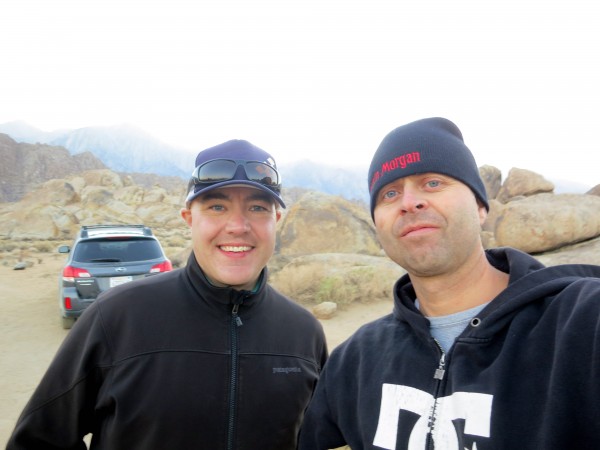 Rolling into Squaw Valley last Saturday felt more like a busy winter ski day than an October weekend. Cars were parked all the way to the Opera House building. Nearly 5,000 people attended the much anticipated release of McConkey. The film’s creators were also in attendance along with many of the cast, friends and family. The entire valley raged on all cylinders after the show. The film will now tour across the country including stops in Los Angeles and New York City. 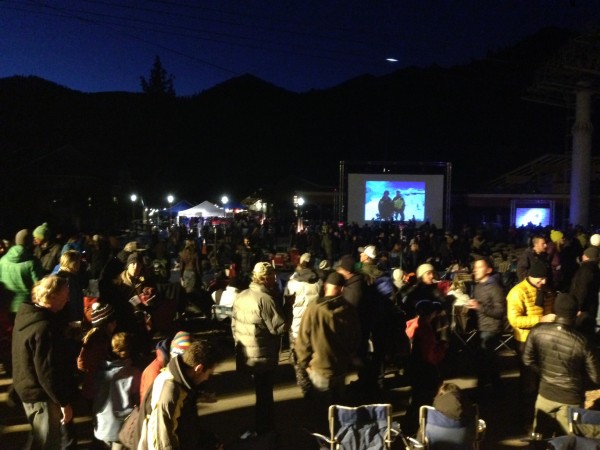