We will not soon forget what a crazily amazing month March of 2011 was. Copious amounts of snowfall, endless pow turns and a super fun tribute weekend celebrating the life and legacy of Shane McConkey. Here’s a look back at the monster month of March 2011. 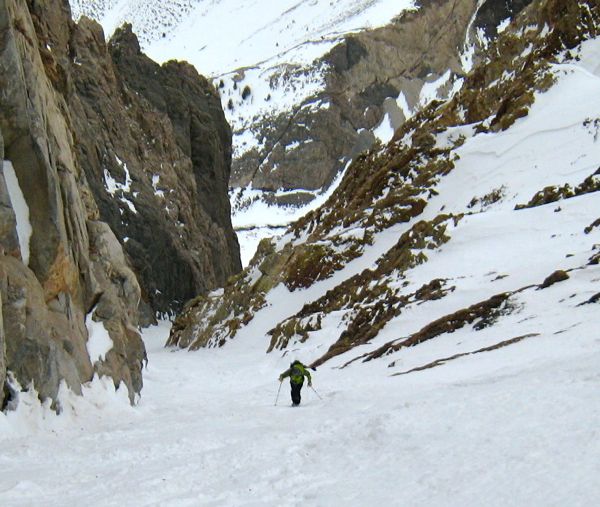 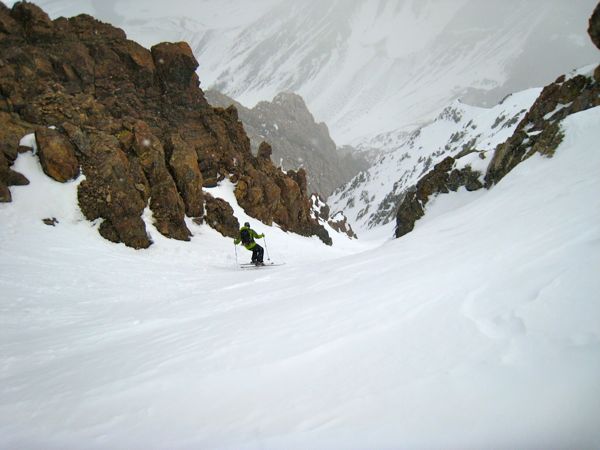 Click the HD button in the lower right for high definition.