I like the fact the Janky Films Crew don’t take themselves to seriously. However, there is nothing janky about this gorgeous powder edit from their 2011 release, Boot Deep. The storm system for later this week is predicted to start wet which is exactly what we need to get a base going from scratch. Drier snow is expected by the end of the weekend. It won’t likely be the Alta quality found in this segment but let’s hope for the best. Do yourself a favor and watch it full screen with good sound…it’s a gem! 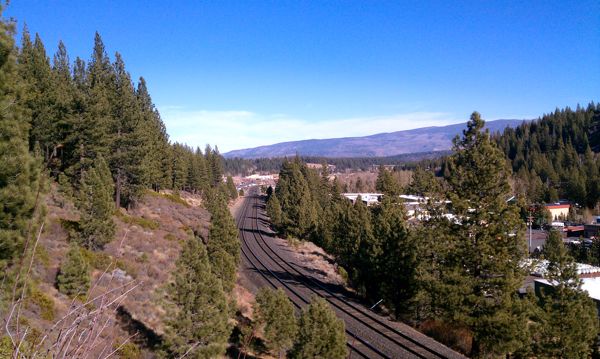 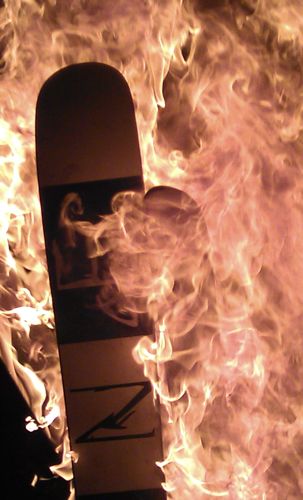 The Janky Films crew recently sacrificed a nice pair of skis to the snow gods. Let's hope the Janky boys, who relocated from Alta to Tahoe this season, see some Sierra caliber dumpage in 2012.

Getting Janky With It

Sitting on my couch, looking out the window at a snow-less Mt Rose, I just finished watching Boot Deep by JankyFILMS. The 34-minute ski flick, filmed mostly at Alta, brought me straight back to the 1997-98 season that I spent there, living in the “fort” of the Alta Peruvian lodge. The film is well made, with quality cinematography that captures the unique feeling of living and riding at the top of Little Cottonwood Canyon. There are shots of clouds rolling in up the valley, dry snow pouring out of the the sky, the excitement of an impending Interlodge, sunrise over Superior, good old day drinking and general carefree silliness on skis. Besides the soulful soundtrack (Thievery Corporations works impeccably for the pow sequence) and the beautiful shots, the lightheartedness is what really shines through. The skiers are good, but the footage keeps you on edge. Unlike most ski movies these days, where the lines are smooth and near-perfect, Boot Deep skiers are more likely to double eject or shoulder check. Here’s to JankyFILMS for keeping it real and bringing me back. My only critique: let’s see some more women. I know they’re hard to find at Alta — especially when they’d have to share a dank, smelly, closet-size dorm room with the likes of the cast and crew — but they’re out there.