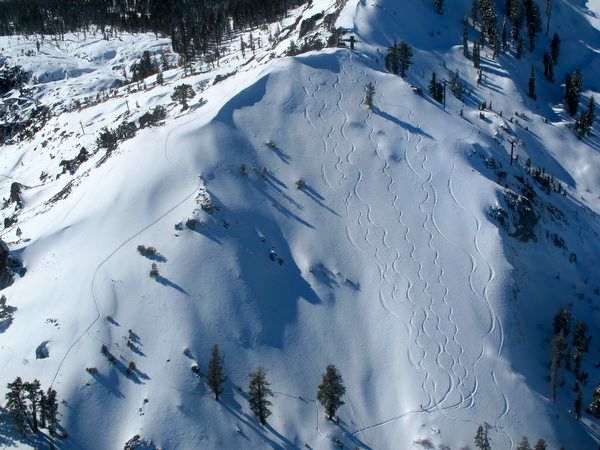 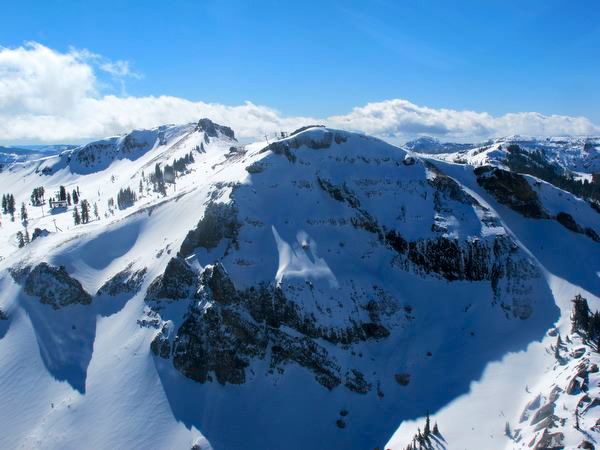 The Roof and the Funnel looking ripe for Halloween. 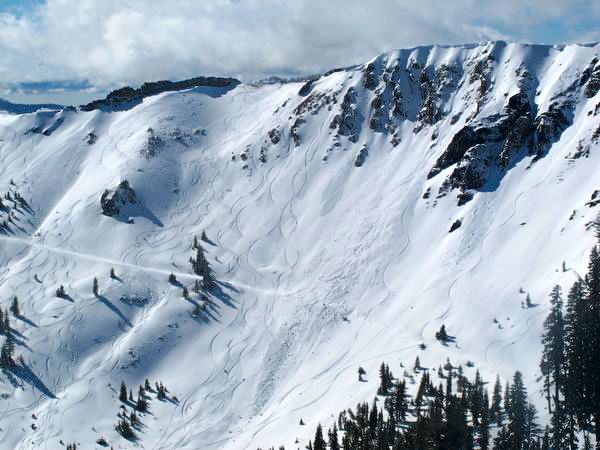 Gremlins have assaulted the ridgelines at Alpine Meadows.

Return of the Extreme Bench 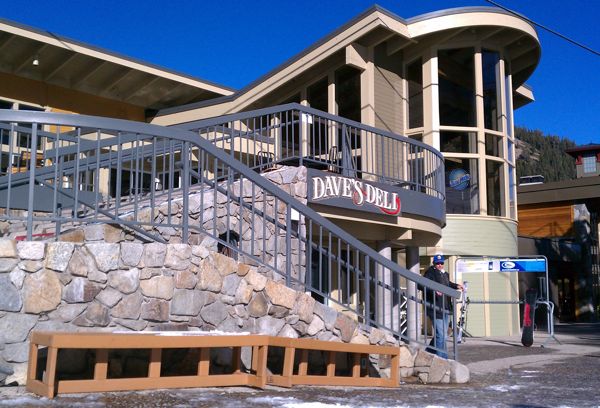 Back where it belongs. The Extreme Bench at Squaw.

Remember the Extreme Bench at Squaw Valley? You know, the one in front of Dave’s Deli? The bench where Squaw Valley’s raddest rad dogs would saddle up with a mediocre beer of the week and tell everyone how rad they got that day? Under the Cushing Regime, the Extreme Bench was removed to prevent riff raff from hanging out at the base of the mountain. Paradoxically, many of the apres dwellers they were trying to eliminate are now legends of skiing and guess what? The Extreme Bench is back! Although most of it’s former occupants have migrated to the sanctuary of the Chammy, it’s nice to know this artifact of ski culture is back where it belongs. Next time you’ve slayed every line on KT in a far radder fashion then everyone else at Squaw, maybe you should grab a tall boy from Dave’s, saddle up and let the spraying begin on the good old Extreme Bench. 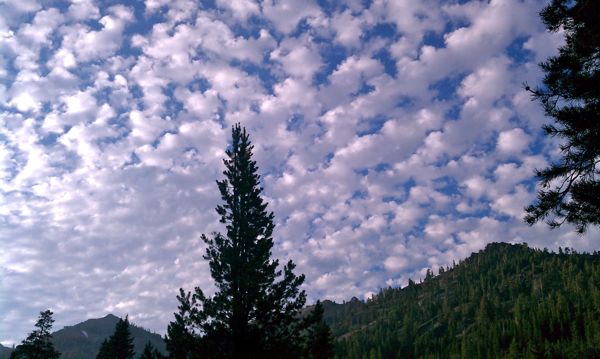 Clouds over Shirley Canyon on July 29

A hot, sticky weekend of Yoga and live music hits Squaw Valley this weekend for the third annual Wanderlust Festival. 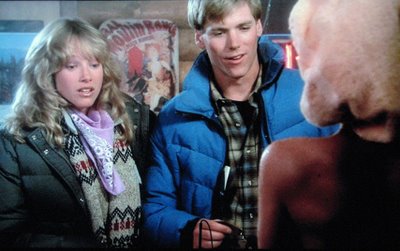 Here’s video of the Lua’s Lane line, skied last Saturday morning. This is the first time that anyone has dropped in from the very top of the line rather than entering from Mole Chute. Skier two drops in from the top of Lua’s Lane at approximately eight seconds. Skier one was already on the face below, having entered Lua’s Lane from the top of Mole Chute (the chute to skier’s left).

Here are some photos. Click one one to see the high-res versions.