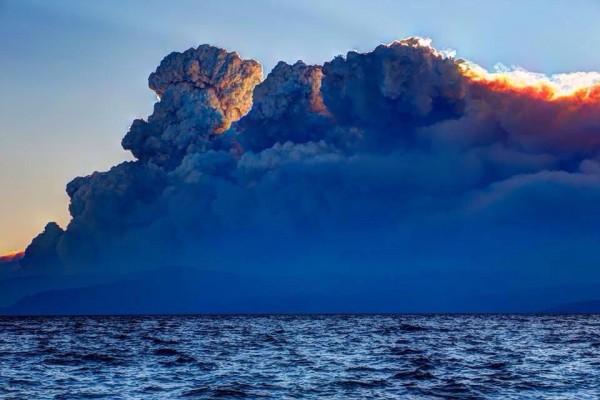 Thursday, September 18, 2014
The King Fire, which began over the weekend near Pollock Pines, CA has now exceeded 70,000 acres in size and entered into Placer County. Boosted by strong southwest winds, the fire more than doubled in size overnight Wednesday and is now reportedly only 12 miles from Tahoe City. Heavy smoke and ash poured into Squaw Valley by noon today. The fire is 5% contained and has nearly 4,000 firefighters on the scene. East winds are predicted for Friday which should help reverse the current track of the fire. 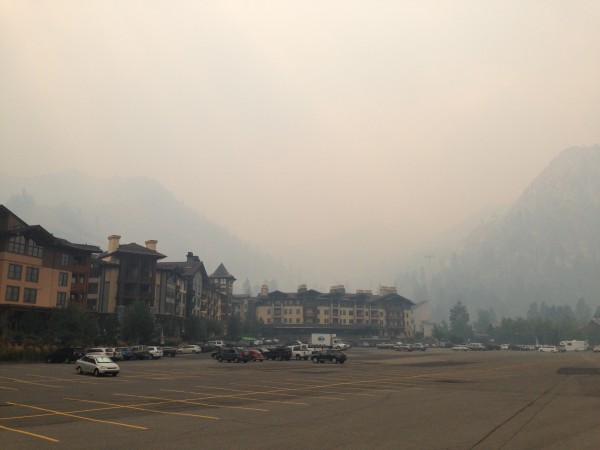 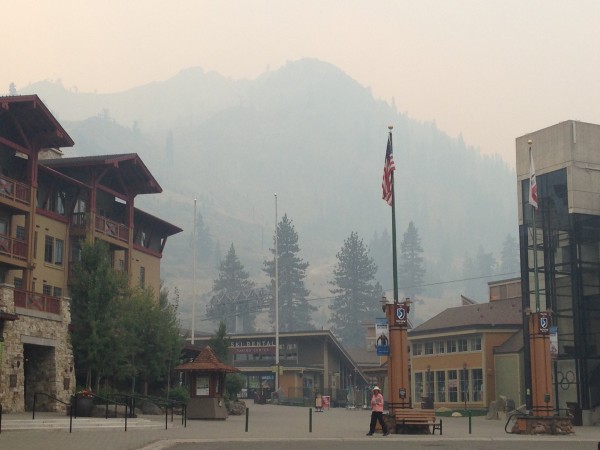 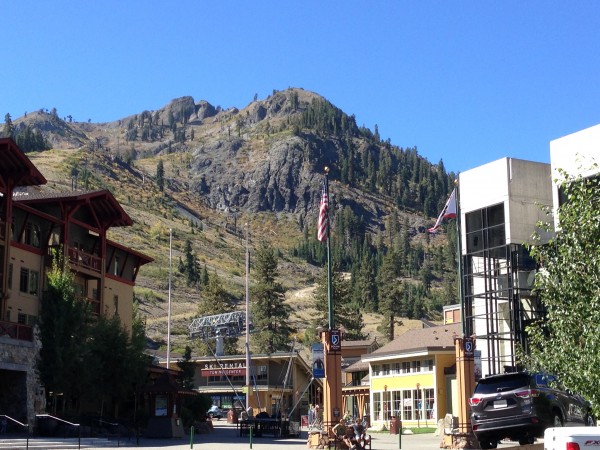 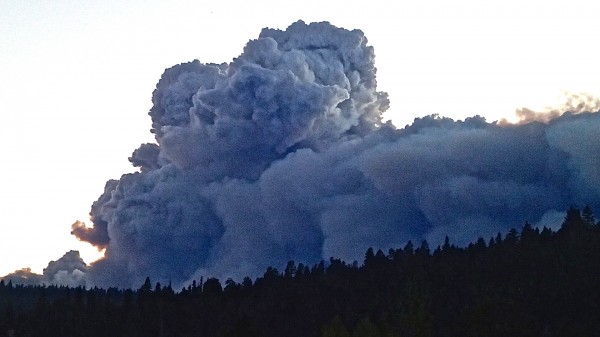