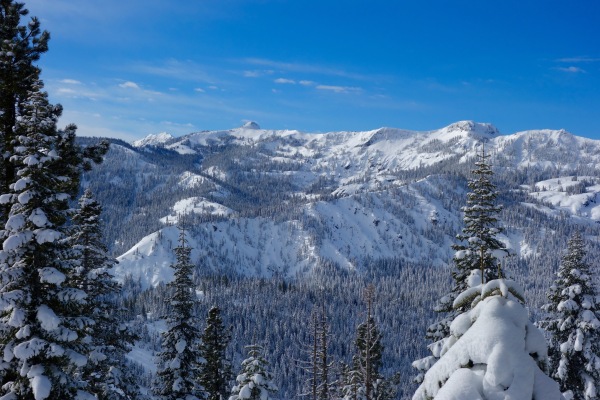 On the heels of a February which delivered only one storm, March has welcomed us with the return of much needed precipitation. Atmospheric rivers have blasted into Northern California with copious amounts of moisture typically starting as rain and finishing as snow. Higher elevations have received several feet of the white stuff since March 1. Last weekend’s storm finished wet and heavy keeping patrol busy with avalanche control on Monday morning. Cold temps Monday night dried out and vastly improved the snowpack for those who got out early on Tuesday. Wednesday it warmed up and started raining again. The forecast for this weekend has been scaled back but we may see solid snow totals if it stays cold enough. 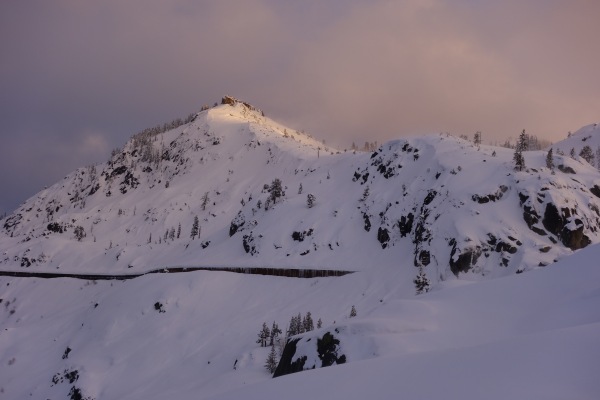 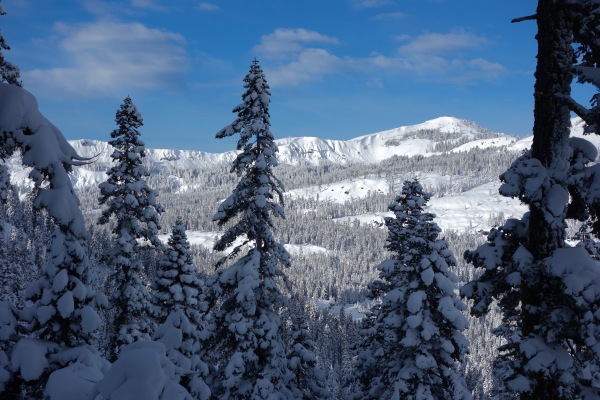 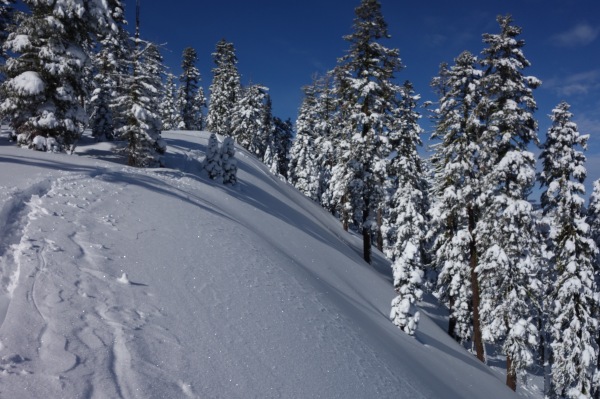