One for the Record Books 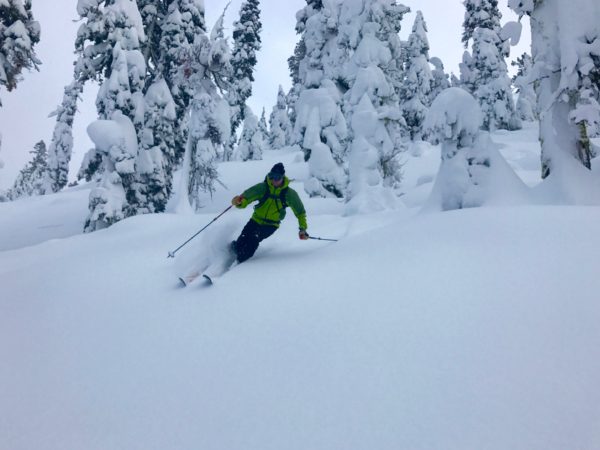 Now that January 2017 is behind us we can look back and reflect on what a monster it was. The Donner Summit Snow Lab (elevation 7,000 feet) reported a record January with 237 inches of snow, soundly beating the previous January record of 159 inches set in 1973. January also set a record for most snow in a single month beating March of 1992 which came in at 201 inches. We are quickly approaching our seasonal average while not even half way through winter. Upper mountain measurements at most North Tahoe ski areas are well in excess of 400 inches, about 95% of the season average. 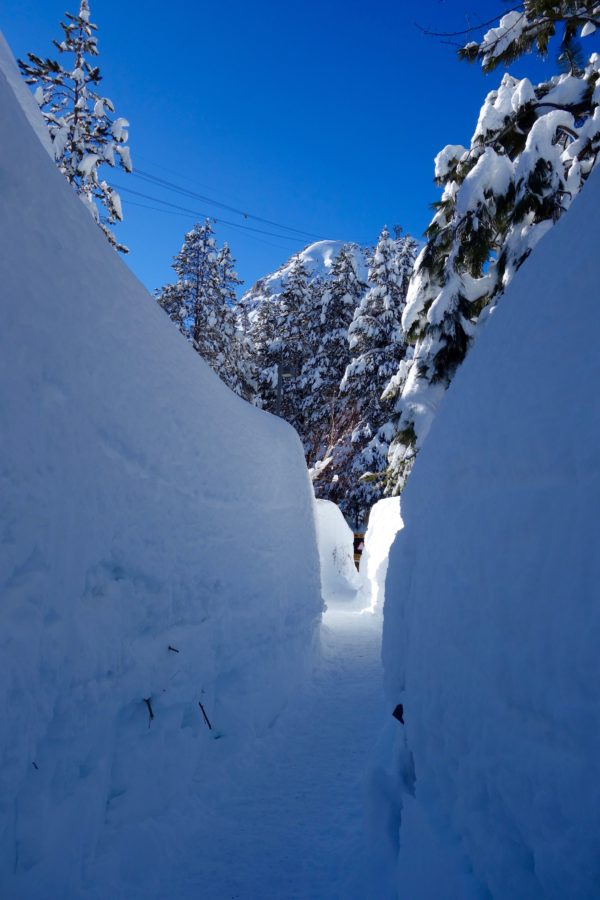 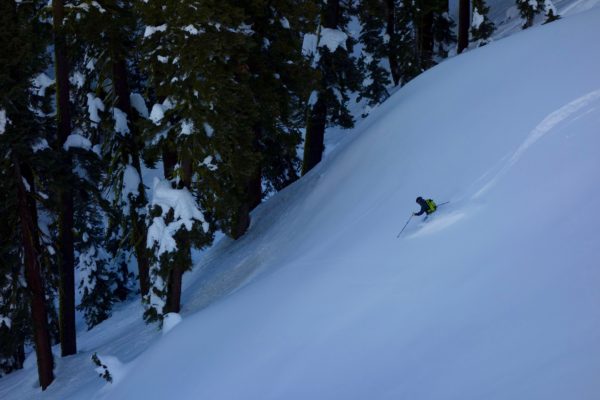 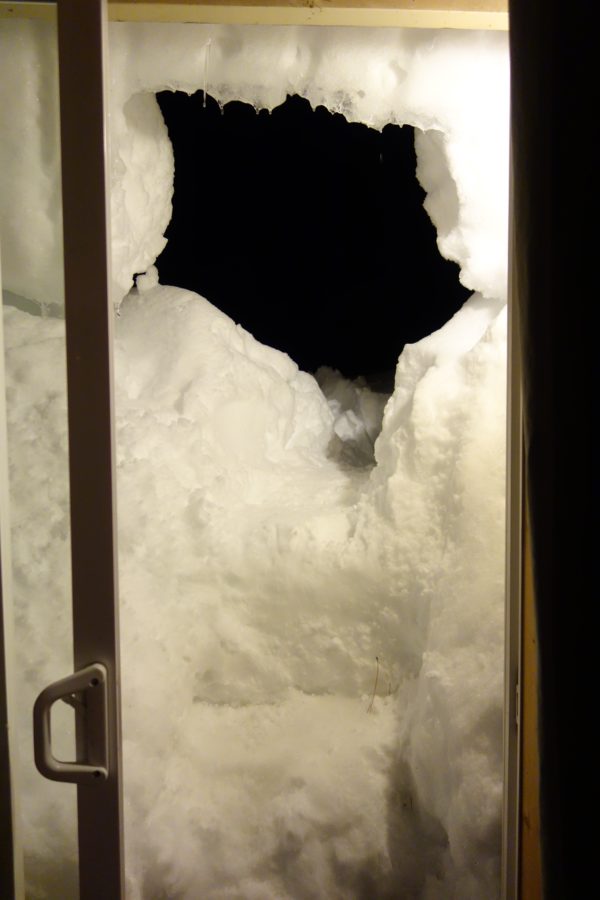 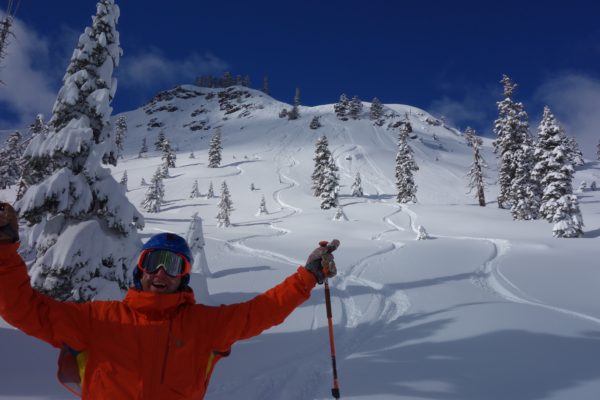 Hard not to smile when the skiing is this good. 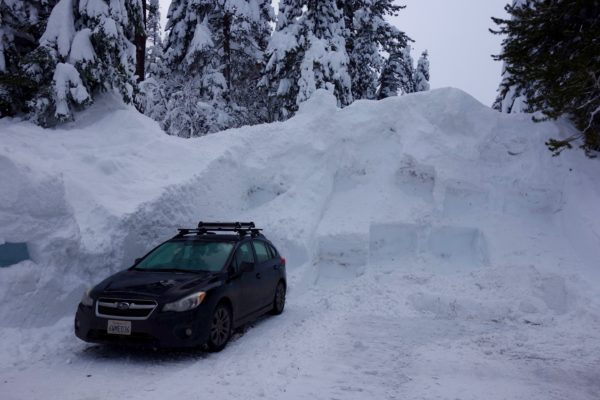 Sometimes just getting over the snowbank and into the backcountry is the most challenging part of the day. 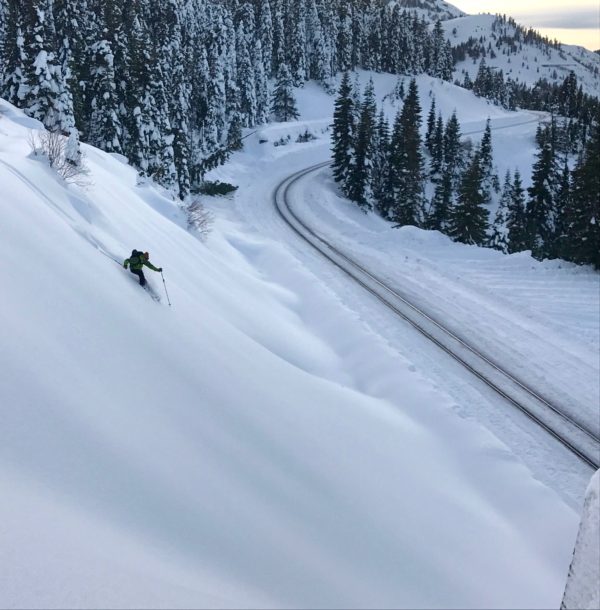