From Zero to Hero (sort of)

Last week’s storm was a great example of how a single Sierra storm cycle can bring us from nada to Prada. The fact that Squaw was able to open KT after just three days of snow is rather astounding. It’s just too bad we got this in late January instead of mid November. Although conditions are pretty manked out right now, we have a great base should winter decide to show it’s face again. Here are some before and after photographs of KT22 and Tram Face on Thursday, January 19 and Monday, January 23. 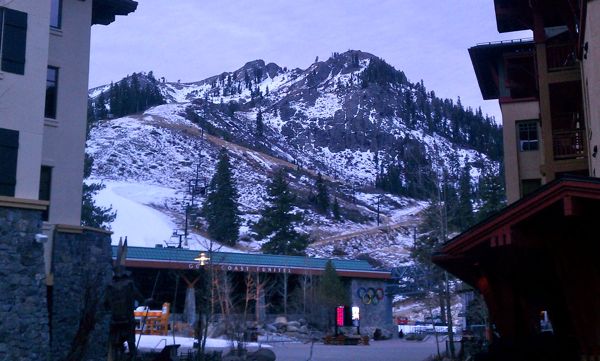 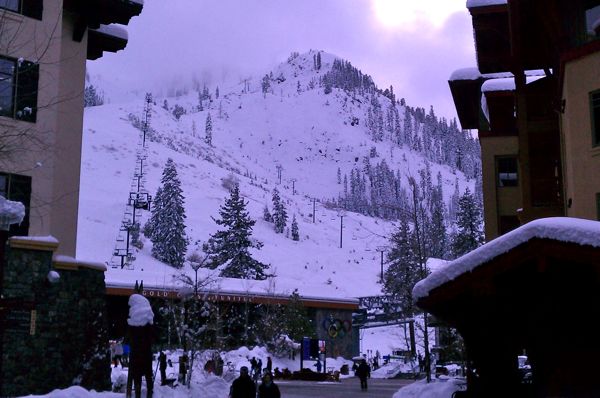 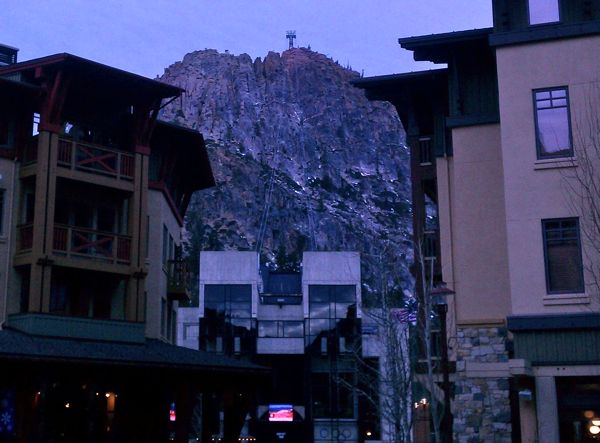 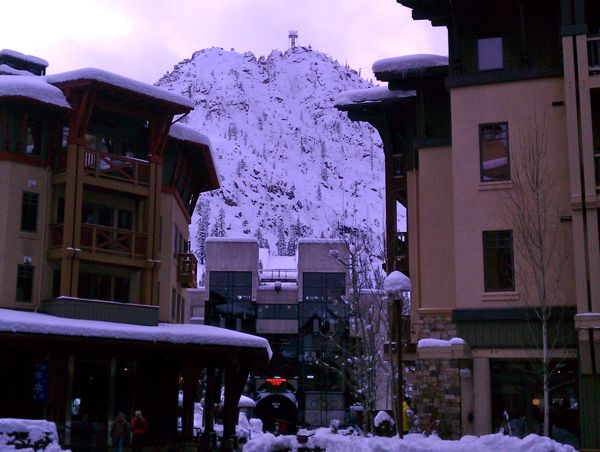