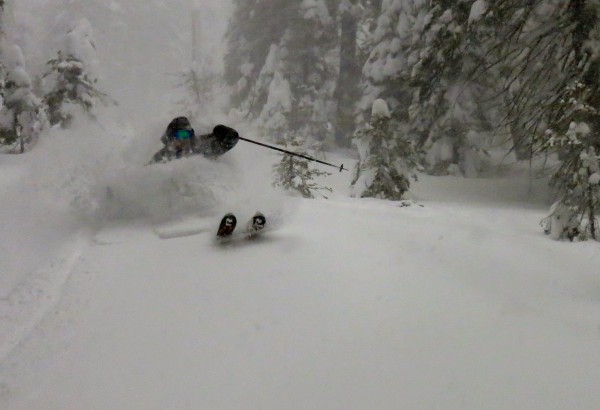 A Christmas made brighter and whiter by more than six feet of new snow was tainted by two in-bounds avalanche fatalities at Tahoe ski areas on Christmas Eve. A veteran ski patroller was caught in a slide during his control route in Sherwood Bowl at Alpine Meadows and a Truckee man was killed in a slide at Donner Ski Ranch. The wind blast from an in-bounds slide on KT22 at Squaw Valley the day before pulled a skier from the chairlift. He survived with injuries. 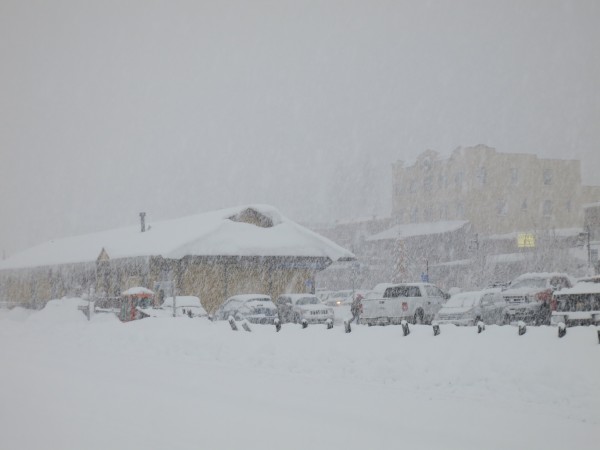 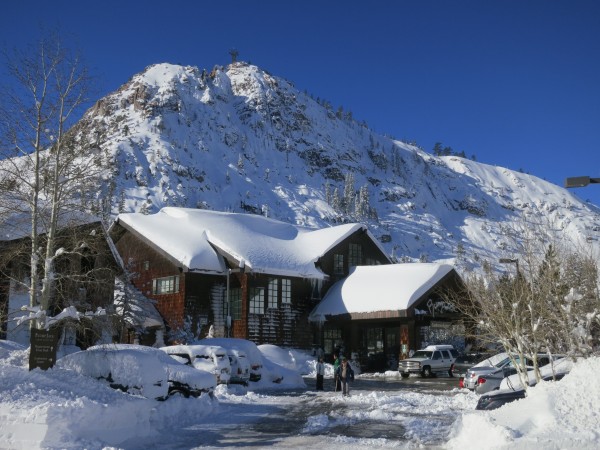 PlumpJack in the front, Tram Face in the rear. 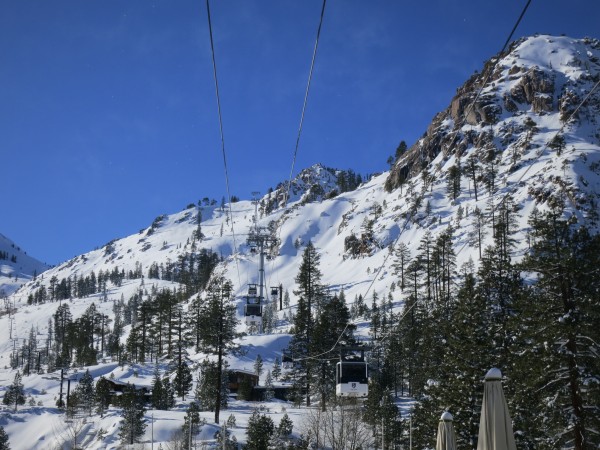 Last Chance Chutes and Broken Arrow looking great but likely remain closed because south facing aspects are similar to those which resulted in two avalanche fatalities on Christmas Eve at Alpine Meadows and Donner Ski Ranch. 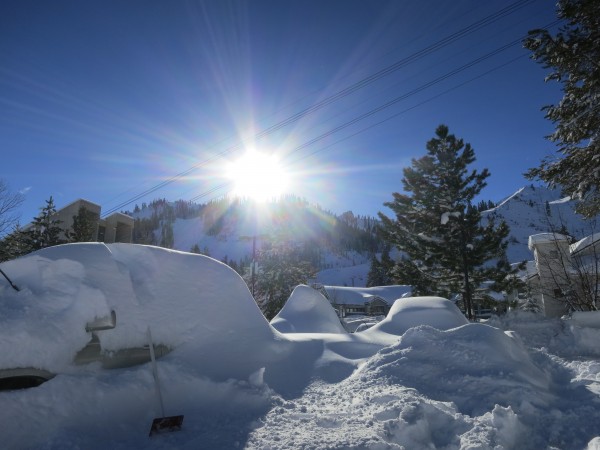 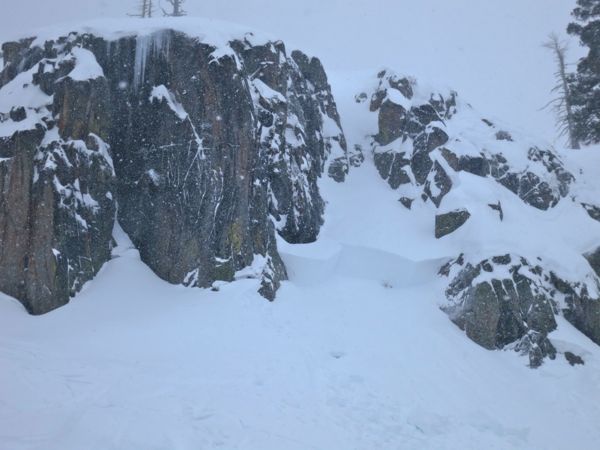 Here’s a look back at the weather on Sunday, December 23rd.