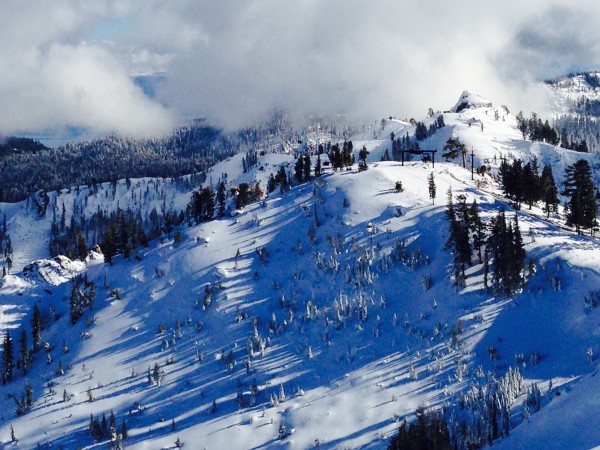 Many Tahopians were thoroughly disappointed that last week’s storm did not live up to to the hype generated by the media machine. Snowfall totals did not even scratch the low end of the forecast and virtually no snow fell at lake level. That said, there is still plenty to be grateful for. Most of drought stricken California received multiple inches of much needed rain. Higher elevations in Tahoe received a couple of feet of wet snow followed by cold nights and days which created velvety powder conditions. 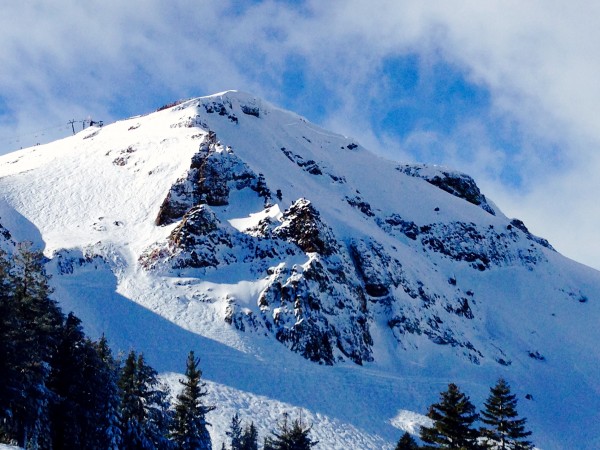 The Funnel and the Roof at Squaw Valley. 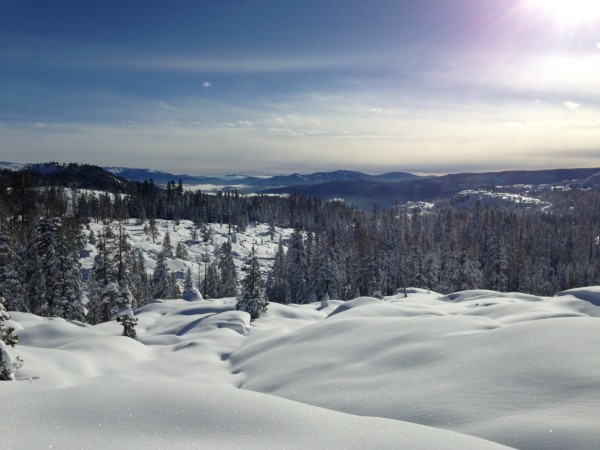 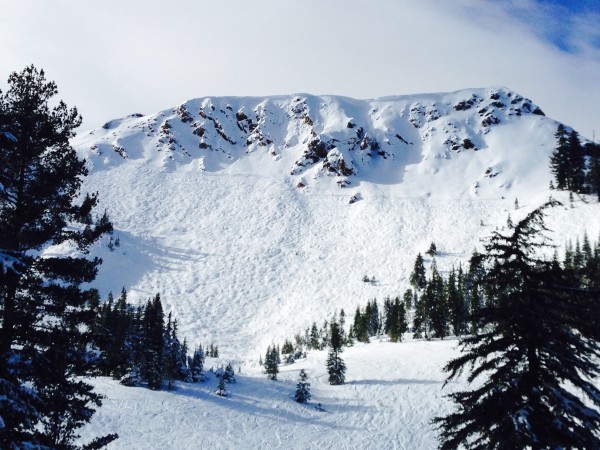