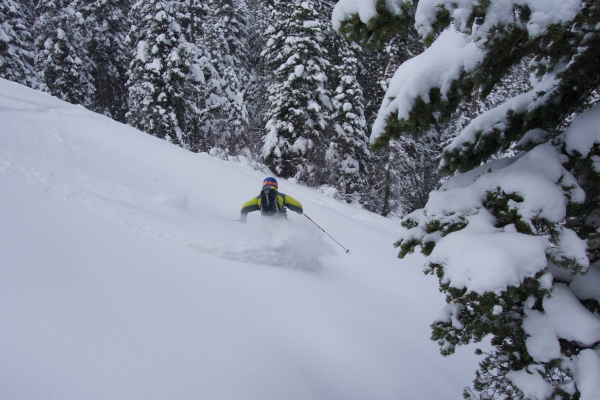 Skiing-blog.com has been observing radio silence since the pathetic end to last ski season. After a string of horrible winters I vowed not to post again until there was something worth talking about. That time is now. In conjunction with the release of Star Wars Episode 7, The Force Awakens, the Tahoe ski season has also awakened. A succession of modest but effective storms have gradually improved ski conditions to the point of being downright proper. Conditions over the weekend were cold powder. We are now experiencing a warm wet storm that looks to drop nearly 3 feet of snow at higher elevations. Squaw Valley is a mix of slushy glop at elevation 6,200 today while Alpine Meadows is nuking snow with gale force winds at elevation 6,800. Nothing is open but the bar at Alpine. A colder storm is expected on Thursday and Friday followed by a drier pattern for the holiday week. Wake up! It’s time to ski! 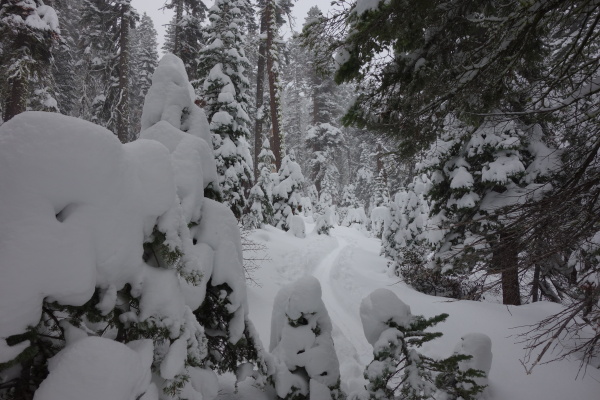 The snowpack is growing between Highway 89 and the Pacific Crest. 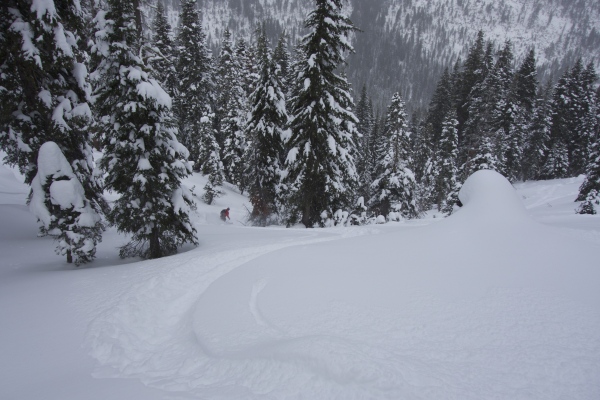 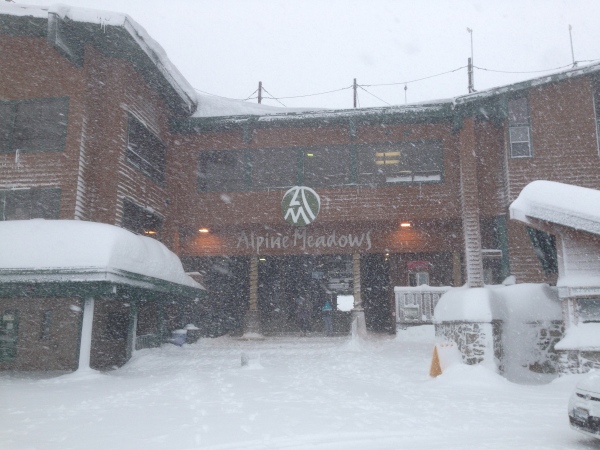 Nuking in Alpine Meadows on December 21. 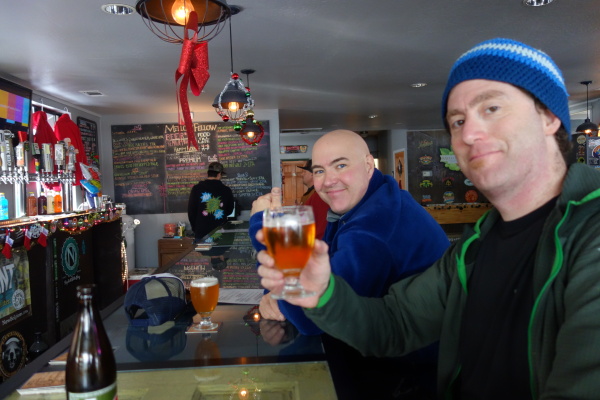